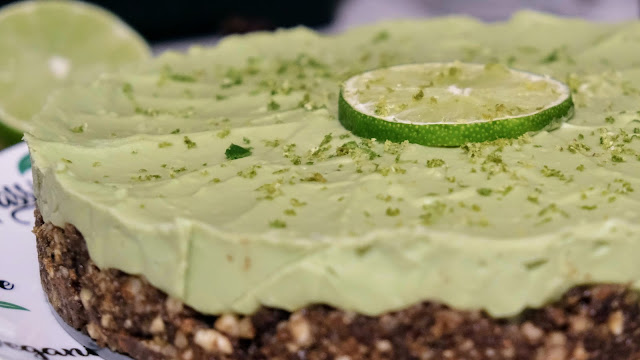 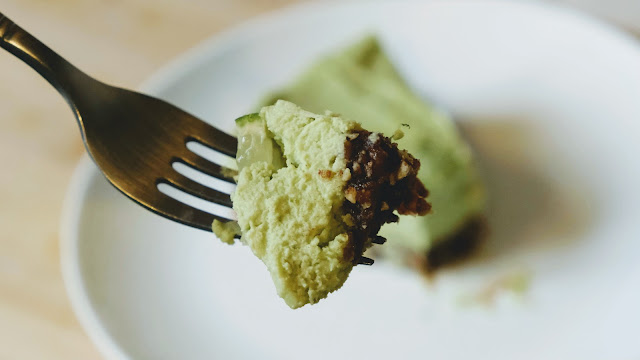 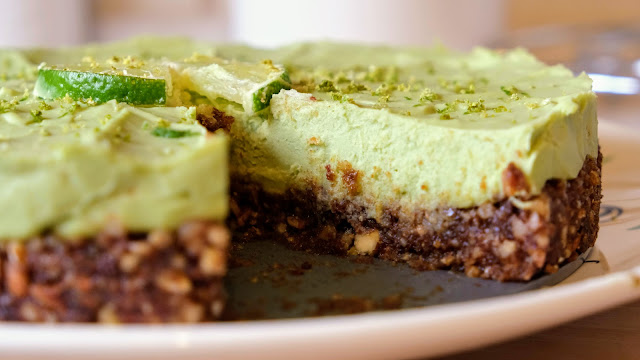 Do you need a special dessert?  Maybe something for Shavuot, the Jewish Pentecost also known as the feast of weeks, or perhaps for the build up to the Christian Pentecost?  This is an amazing pie made with, surprisingly, avocados. Despite what you might think, it doesn't taste like avocado at all.  This is a great option for vegans during these two festivals because have dairy as part of the festival food, so an alternative is needed.  Since cheese cake is a favourite this time of year, this pie is a great option because it is similar to a cheese cake and vegan.  In Judaism, the milk is symbolic of the Torah given to Moses on Mount Sinai nourishing God's people as milk nourishes a baby.  In Christianity, we usually fast on the lead up to Pentecost eating one small meal each day with some sort of dairy dish.  For instance, macaroni cheese or potatoes with a milky sauce like parsley sauce or peppercorn sauce and paster or courghetti.  Usually, i research a dish and create my own version or something entirely new; however, on this occasion i got this recipe online from Emily at Pretty Pies, but i had to make a few alterations due to a lack of ingredients in my kitchen. However, i think it turned out very well.  Thanks Emily.

After being in the fridge for 5 hours, i removed the pie from the cake pan, which has a removable bottom.  Much to my surprise, the tin foil came off with no problems and the pie filling had kept its glorious colour with out going dark at all.  The pie itself was very firm and held together perfectly as a result.   In the end, i was glad i used the blender to smooth out the filling as it would have been too lumpy. Furthermore, the crust or base also held together well, although it was not firm enough to successfully remove if from the metal pan bottom.  For this reason, i left it underneath the pie.

In addition, the filling was delicious with very little to no hint that it was made with avocado. It was sweet and tasted mainly of the creamed coconut with a hint of lime and i was delighted by the texture and smoothness of the filling, which was so satisfying.  The base also had great texture with the taste of the dates coming through wonderfully.  Every mouthful was fantastic and kept its colour; it did not turn brown due to the lime juice.

Would i do anything differently? The short answer is probably not; however, it would be better it the crust or base was more sturdy.  Nevertheless, i think that is a miner thing and i am not that worried about it. 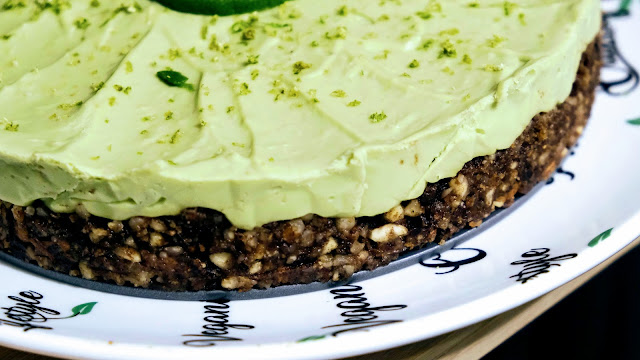 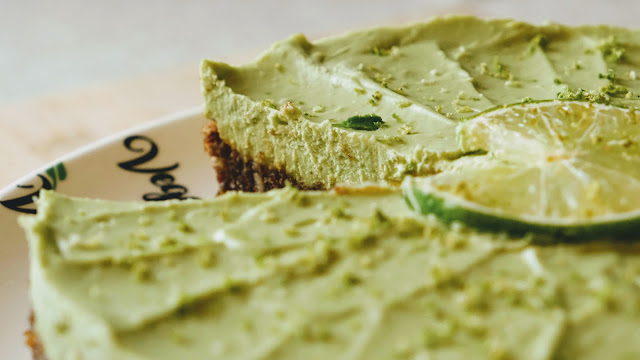 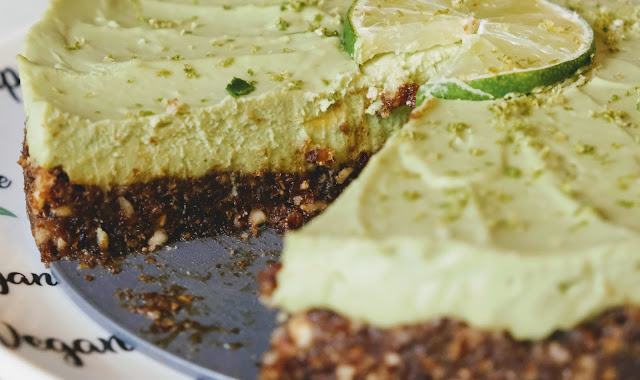 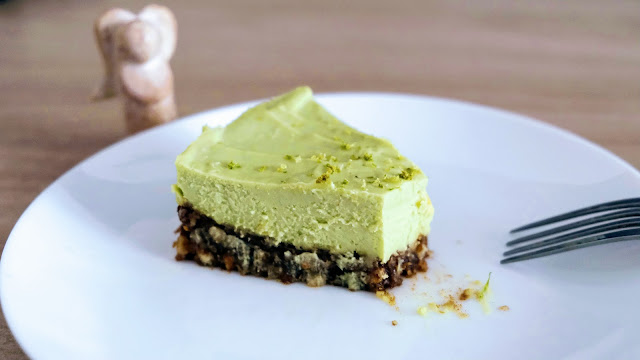 Although their was a bit of work to do, i would definitely make this again. As a bonus, i did not have to use the cooker.  Even though i was short on some ingredients,  I really enjoyed this pie i will probably reserve it for festival time since it has that special feel to it. Fortunately, festivals are frequent.