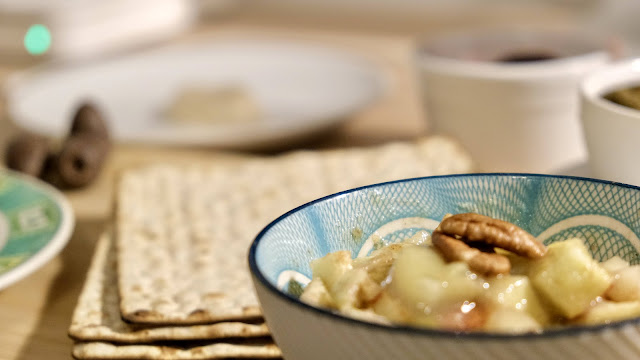 Passover is to remember how the Israelites escaped from the Pharaoh.  The story starts with the ten plagues of Egypt, which are:

After the tenth plague, the pharaoh frees the Israelites, but then changes his mind and chases after them with his army.  Mosses calls on God and the sea parts allowing the Israelites to escape while the Pharaoh and his army are swept away.

Parts of the meal

Symbolises the bitterness of slavery. 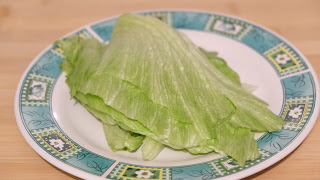 Vegans use a vegan chocolate egg instead.

The egg has many meanings 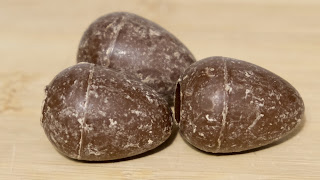 Vegans use a beetroot instead.

This represents the passover lamb, which was sacralised and taken to the temple at night. Its blood was used over the door as a sign to the avenging angel to passover, which is where the festival gets its name from. 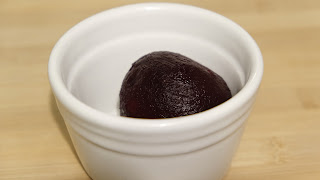 This represents the bricks and mortar that the Israelites made while living as slaves in Egypt.  It is made from apple, nuts and wine, but i swap the wine for pomegranate juice because i don't drink alcohol.  Since it is already vegan, it stays as it is.   How to make Charoset. 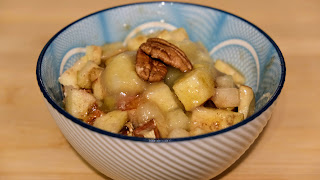 Bitter herbs, which is usually horseradish.  Since this is already vegan, we keep it as it is.  Some people just use horseradish sauce from a pot so if you decide to do that, make sure it is vegan.

This time the bitterness represents the bitter suffering of slavery. 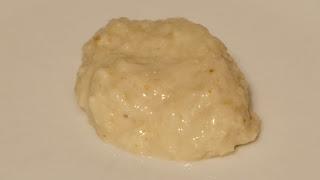 This too is already vegan, so doesn't need to change.  It comprises of parsley dipped into salt water to symbolise the saltness of the tears that being a slave brings. 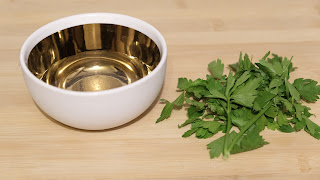 This sits in the middle of the plate with all the other things set around it.  It is unleavened flat bread.  The Israelites escaped Egypt with this bread on their backs, but there was not enough time for it to rise and it baked to a cracker in the hot sun as they escaped.

God promised freedom to the Israelites four times on different occasions.  The promises are represented by four cups of wine with a fifth one for Elijah.  It is customary to also leave the door open for Elijah since it is believed that Elijah will return and hail the coming of the Messiah.