What Christmas Is Really About 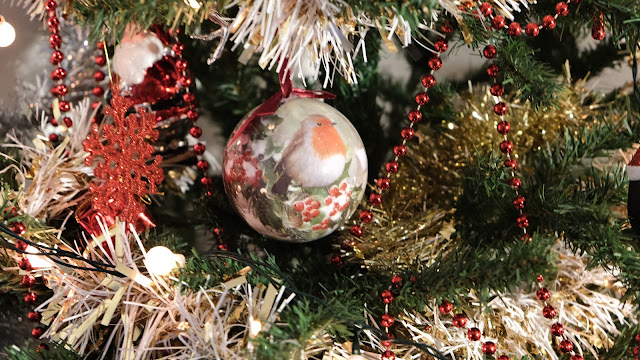 By McDonald, T.  |  Date 15th of December 2020
Every year almost everyone gets in a fluster over Christmas.  The shops will be packed out with frantic last minute shoppers looking for that ideal gift for a loved one.  In addition, many will moan and complain about Christmas because they don't know how to afford the expensive gifts or are just grumpy for a hobby.  With all this in mind, what is Christmas really about?

Christmas is a Christian festival that's about the birth of Jesus, the messiah and is celebrated on the 25th of December in the UK.  First let's outline the whole story with a timeline of events.

As you can see, the story has nothing to do with Father Christmas or reindeers.  The whole idea of presents comes from the part of the story where the Magi, the three wise men, bring gifts of frankincense, gold and myrrh to the new born king.   Although these gifts were of great value, we are not meant to break the bank over it.  Jesus is the best of all gifts because through Him we find salvation,which is free. 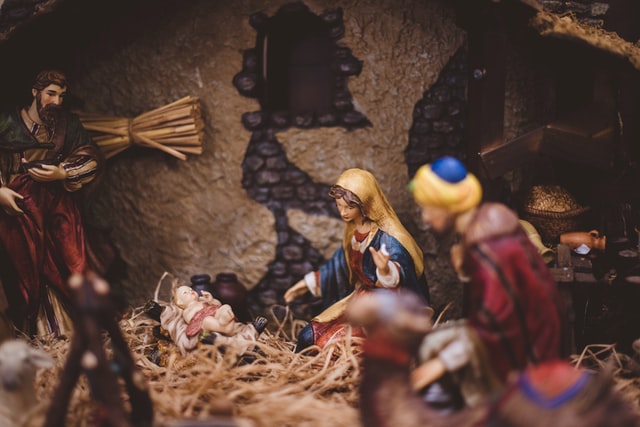 Who are the Angels in the story?

The story starts with the archangel Gabriel visiting Mary while she was praying towards Jerusalem as she usually would in a town called Nazareth, which was in Galilee.  In Luke 1:26-33 we read that Gabriel informs Mary that she has found favour with God and that she is to be the mother of the messiah.  Mary is pledged to marry Joseph who is a decedent of David.  Gabriel explains to Mary that she will become pregnant through the Holy Spirit.  Mary agrees to this.  Joseph is spoken to by an angel of the Lord in a dream and warned to flee to Egypt.  The name of the angel in Joseph's dream is never mentioned.  After the birth of Jesus, an angel visits the shepherds in the field and tells the shepherds whom are watching their flocks by night not to be afraid.  The angel is joined by a large number of angelic beings. Again no names are given.  Even though there are many mentions of angels in this story, only one is mentioned by name: Gabriel.

Since angels play a major role in this story, why do we not have more of them on Christmas cards?  Years ago, we would have an angel on top of the Christmas tree.  When we do get angels on cards and on Christmas trees, they are depicted as either babies or women, which is completely wrong. 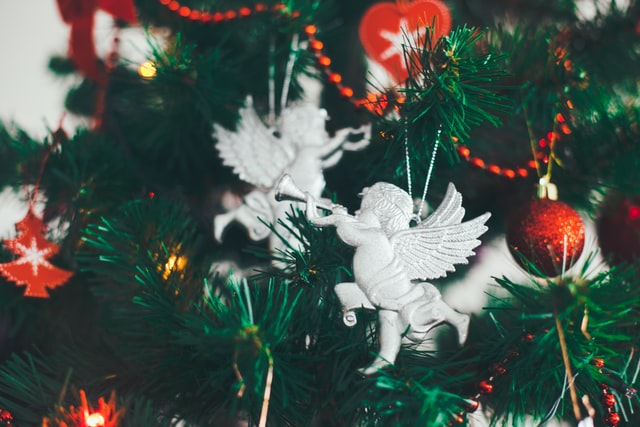 The story has plenty of characters and is centred around the birth of Jesus.  Jesus is the prophesied messiah, the one who will liberate the Jews from their enemies.  However, Jesus turns out to be the liberator of everyone and anyone that wants salvation.  Although Jesus is the obvious hero of the gospels, it is only fair to acknowledge the role of the Blessed Virgin Mary in this story since she is chosen by God.  The Angel Gabriel tells Mary that she has found favour with God.  Many will underestimate the role of Joseph as Jesus's human Father on Earth, which is a mistake.  Jesus would have looked to Joseph to learn how to be a man from an earthly human perspective.  How many Christmas dinners will be without a Father as a role model for children?  The situation in this story reflects the situation of many families were the mother and baby have very little and maybe nowhere to live and the role of the Father in society is all but forgotten about.

Even though Mary and Joseph had very little and Joseph was not the biological Father they trusted in God.  Christmas is about family and friends coming together to celebrate the birth of Jesus the saviour of the world.  Christmas is not about gluttony or greed.  It is not about feeling or being awkward.  It is not about showing off it is about having fun just by being in each others company.  So don't worry about expensive presents or how you look: just enjoy the gift of family and salvation in Jesus.