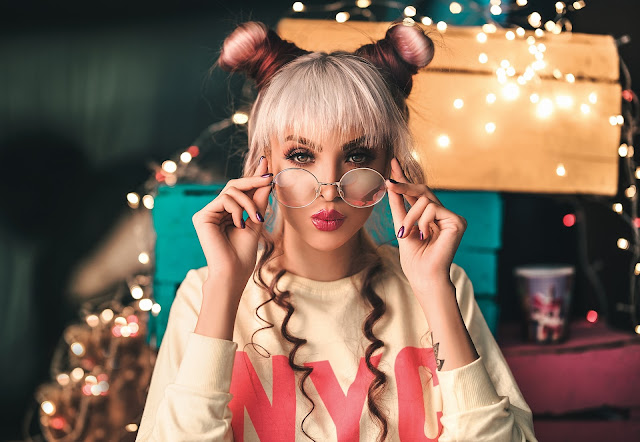 In the UK it is a tradition to make New Years resolutions.  This involves identifying things that we need to change about ourselves in order to grow as a person and then completely ignore them.  However, some people do stick to their resolutions because they pick realistic ones and plan it out beforehand.   Another successful tactic is to join in with a group such as #veganuary where lots of people new to veganism or people looking to try it out support each other in person and or online.   Find out more about veganuary here then come back and read how to make it a success.

What is a vegan?

A vegan is someone that doesn't eat meat or animal products such as dairy.  Neither does a vegan wear anything made from animals. The vegan society define veganism here.

However, a new reason has come to the surface: the environment!  Yes, it is becoming obvious veganism is a lot more environmentally friendly than many first thought.  It turns out that farming has a massive impact on the environment.

How popular is veganism? Watch this informative and friendly video.

Food labels to look out for 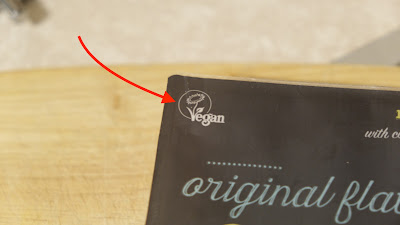 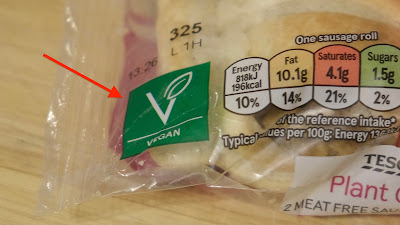 Don't get caught out

Some advertises have noticed that veganism is hot and so label it as vegan and bump the price up.  You don't need to spend £5 on a burger or two.  You can get great deals if you look around the store.

Good names to look out for:

I hope you enjoy going vegan in January so much that you stay vegan.