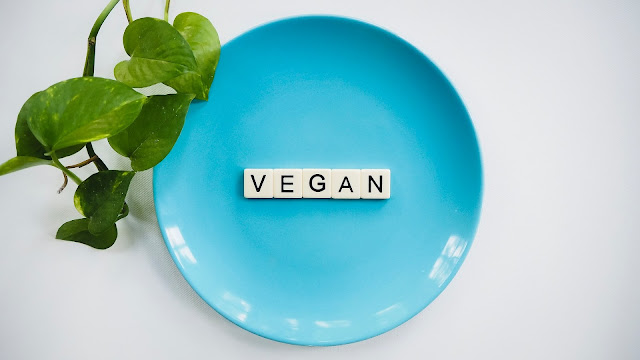 Veganism has become very popular with Catholics in recent years. In the UK vegan food has really taken off!   With the UK launching more vegan products than any nation 2018 was a great year for British vegans (Mintel, 2019).  Subsequently, vegan food is much easier to find.  Notably, veganism has been growing in popularity in the Christian Church in the last 30 years.

If you are new to veganism or have been slowly introducing vegan meals into your diet, it can be difficult to find food that you like. Making that transition from meat based to plant based can be challenging or even awkward for some people and I guess this is the reason I get asked a lot about how to start on a vegan life. I am told my answer, which is to stop eating meat and start eating more veg, is not very helpful; however, it is true. Obviously, is you go looking for a vegetable that tastes like meat, you will just end up disappointed.

With the above in mind, I have put this blog together to give people new to veganism a place to start. First, talk small steps and introduce small vegan products into your diet, such as vegan butter, vegan mayo and vegan milk. Second, have at least one vegan meal a week. Remember, it is not all or nothing, so start by making small changes.

Things to help the transition:

Over the years I have tested out a large variety of fake meats and in the end, I gave up on them. I turned my attention to making interesting sauces to go with the veg or would eat a lot of roasted veg. In recent years, however, I have found some great mock meats. Plant Chef from Tesco is my favourite. Plant Chef do a great range of mock meat products that will have you asking yourself is it really not meat? Nevertheless, some mock meats such as Quorn are not vegan, but vegetarian, so it is important to read the labels. Although mock meats have improved immensely and have made my transition easier, I still like regular veggie meals.

What to do if you fail

Failing is never failing if your intention is to introduce more vegan meals into your diet. People that eat meat sometimes, and veggie meals the rest of the time are called flexitarians and according to Sainsbury’s (2019) will make up 1 in 2 people by 2025! If you aim to eat more vegan meals and less meat, you will start to realise that you are winning. Keep to the small steps such as vegan butter and then jump back in the life.