How Numbers relates to your baptism. 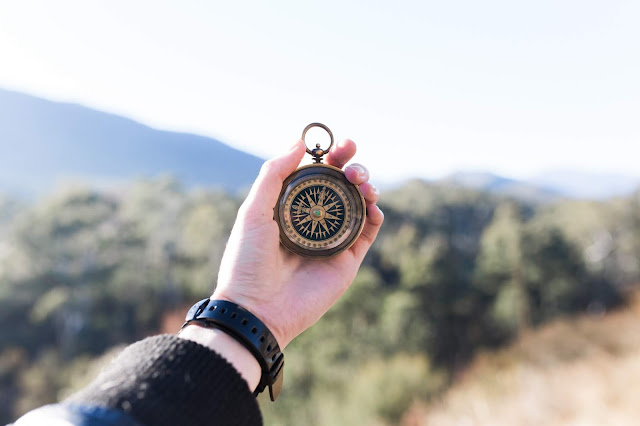 Numbers is the fourth book of the Pentateuch, which in Judaism is called the Torah.  The Pentateuch/Torah consists of five books all by Moses under the influence of and inspired by G-d.  Numbers relates to your post baptism life by symbolising:  a journey with G-d and the trust it requires; and grumbling to G-d.

Numbers symbolises how a journey with Jesus requires trust.  After leaving Egypt, the Israelites stayed at mount Sinai for a year.  At the end of this year, a census is conducted and instructions of how the tribes where to be arranged around the tabernacle given.  The tabernacle was to be at the centre with the twelve tribes around the Levites and the priests.  This is a key point: G-d is to be at the centre.  This raises some questions, is G-d at the centre of your life; do you trust Jesus?  Do you wish you had never started this journey with Jesus or are you feeling optimistic about the future?  Getting back to the book of Numbers, the journey starts of at mount Sinai (1-10a) with the first journey taking them to the Wilderness of Paran (13-19) However, after a short time, some wanted to go back to Egypt instead of going onwards.  Most of the people miss out because they do things their own way and not G-d’s way.  Even Moses makes this fatal error and offends G-d; as a result, he never steps foot in the promised land despite being the leader.  The journey to the promised land from Mount Sinai should take two weeks, but it ends up taking them forty years!  Consequently, only two make it to the promised land: Joshua and Caleb.  Many people including Moses failed to trust G-d completely; instead of putting G-d at the centre of their world they choose something else.  Are you focused on Jesus or are you placing your trust in something else?

Numbers shows how people grumble about G-ds plan.  Along the way, people start to grumble and complain because they quickly become disheartened.  As you start your new life with Jesus do you find yourself complaining?  For instance, are things not as you thought they might be?  The people in the book of Numbers begin complaining and some even wish they had died in Egypt as a slave.  At first, it looks like the people including Moses family are complaining about him.  Nevertheless, complaining about the leadership is not the point; the point is that the people are actually complaining about G-ds plan for them.  As a new Christian, it is easy to complain about the change in living and suggest that the leadership is asking too much.  After your baptism, did you change your life over night?  Where you prepared for the journey ahead?  Did you accept Jesus’s offer of salvation out of desperation like you were running in fear away from some old life that you were trapped in?  Have you or did you find yourself on a journey and then realised that there is no more alcohol or drugs or sex out of wedlock or gambolling?  The people in the book of Numbers were not prepared and they complained about the circumstances instead of being grateful they were out of slavery.  This negative thinking is a demonic pattern of thinking that leads to demonic behaviours, which leads to destructive and demonic personalities.  The people rebelled and suggested that their old live was better and then tread to head back to it!  Is that how you see things?  Do you think that heading back to your old life is the answer or are you feeling optimistic about the future?  Putting it another way, in your old life something other than Jesus would have been at the centre of your life.  Once you put Jesus at the centre of your world, did you find it difficult to keep Him there?  Did you find that old patterns of thinking would creep in demanding that you spend time with them?  The people in Numbers were not looking at the bigger picture.  Yes, they were hungry and thirsty, but they had their freedom and so were better off, so they grumbled.

A journey with Jesus as a Christian requires trusting him and not grumbling about the things we must now do without.  Our lives are different yet still better.   If you are a New Christian, you have a choice: you can go back to your old life filled with regret or you can be optimistic and trust in Jesus. Jesus will respect your choice, but only one will lead to salvation.
Baptism Bible Numbers Pentateuch Torah
Location: UK